A new breed of traders has colonised the heart of Nairobi and its periphery, offering a sneak peek into the new pulse rate of Kenya’s economy.

In Nairobi’s central business district (CBD), the big offices and supermarkets that occupied an entire floor are giving way to small five-by 10-foot rooms whose occupants deal in imported clothes or shoes, repairing and selling laptops and mobile phones and other electronics, or just running an M-Pesa agent shop.

Along Tom Mboya and Moi Avenue streets, a number of buildings have been sliced up with large formal establishments making way for small stalls.

Over time, the popularity of these stalls has grown at the same pace with online advertisement. Most of the traders pay hundreds of thousands to market their wares on social media platforms such as Facebook and Instagram.

Additionally, pubs and nightclubs are fleeing the CBD with the spaces they leave behind quickly snapped up by restaurants.

The big retail and commercial spaces, or even residential houses, are being sought on the edge of the capital’s satellite towns such as those in Kiambu County.

Here, coffee farms are paving way for skyscrapers, malls and high-end apartments in what has come to be known as the concrete jungle.

In between, a flurry of new commercial activities has burst forth – gambling, house help and forex bureaus, ride-sharing taxis, boda-boda and tuk-tuk, digital borrowing and mobile money transfer services, and live performances.

This is a short story about the transformation of the structure of Kenya’s economy.

It is the kind of change that the Kenya National Bureau of Statistics (KNBS) has endeavoured to capture through an exercise technically known as rebasing.

Through rebasing, the national statistician reviews the computation of the country’s gross domestic product (GDP), or the size of the national cake, by adopting new methodologies as well as improved data.

After the recent rebasing that was revealed on Thursday, the contribution of crop farming to the country’s GDP has now shrunk dramatically while that of economic activities such as betting, repair of mobile phones and laptops, restaurants and ICT have swelled.

KNBS data shows that the contribution of agriculture over the last two rebasing exercises – 2014 and 2020 – contracted in 2016 and 2019 after the study revealed that KNBS had overestimated the consumption of certain agricultural crops, mostly vegetables.

But as the contribution of agriculture shrunk, other sectors such as hotel and accommodation, entertainment, home employment, real estate, public administration, ICT and financial and insurance services contributed more to the national cake.

The key worry for some economics is whether this kind of growth will be sustainable, where services such as mobile banking and real estate have overtaken the industrial stage that is characterised by enhanced manufacturing.

History shows that before Western societies such as the United States were dominated by Wall Street and Silicon Valley, they were first sustained by agriculture.

Then the farms gave way to factories and mines in what was known as the Industrial Revolution.

But the domination of the industries was also supplanted by services such as computer programming, financial services, artificial intelligence, robotics, 3-D printing. This is the post-industrial society.

As shown in the rebased GDP, Kenya too is evolving. However, its growth, just as that of many other African countries that have benefited from the revolution of mobile money transfer services such as M-Pesa, would be described by the late Harvard Professor Calestous Juma as leap-frogging.

“Infrastructure is both the backbone of the economy and the motherboard of technological innovation. African countries need adequate infrastructure to realise their full potential,” he said in a paper before he died in 2017.

So, just how has the Kenyan economy changed after rebasing, and which are the star sectors that expanded GDP by Sh515 billion?

KNBS describes this sector as a residual category that includes activities of membership organisations, repair of computers and personal and household goods. Also included here are activities of households as employers.

This is one of the economic sectors that has grown by leaps and bounds in the last two rebasings in 2014 and 2020.

Before rebasing, the contribution of this sector to GDP was 0.6 per cent. After rebasing, it jumped to 1.4 per cent, or more than double.

In the first rebasing, value addition expanded by 324 per cent in 2016 and then 288 per cent in 2019. In the latter, the estimates were revised upwards more than two-fold.

The growth was mainly due to an increase in activities such as repair of computers and laptops, and household.

This sector has been boosted mostly by the implementation of county governments with a lot of people employed to help administer the devolved units – doctors, economists, teachers, administrators, secretaries and water experts, among others.

The only time this category did not do so well was 2013, which pointed to challenges in absorption of funds at the county level during the early stages of implementation of devolution as the formation of county governments took place as per the 2010 Constitution.

“The upward revision in 2015 was on account of improved data for public corporations that showed that the growth had been underestimated,” said KNBS in the report.

The growth was mainly due to the coverage of mobile money services such as M-Pesa, Airtel Money and Equitel.

Unlike in the previous estimates where this output was part of the telecommunication sector, the activities were estimated as a separate output during this revision period.

Other activities that contributed to the growth of this sector were computer programming, consultancy and related services.

“The results showed that the revised nominal gross value addition for the period 2013-19 was about two times the levels reported in the previous estimates,” said KNBS.

The hospitality industry might be going through a difficult time wing to the adverse effects of the Covid-19 pandemic. But it is a sleeping giant.

After rebasing, its contribution to GDP expanded from 10.3 per cent to 14.3 per cent after KNBS increased the room nights available by 20 per cent to cater for the unreported services.

This captured the many guestrooms that have mushroomed around the country that were not captured in the previous surveys.

During the rebasing, food service was separated from accommodation.

The considerable change was informed by enhanced coverage of activities such as boda boda, matatus and other informal services such as transportation of construction materials.

The rebasing also captured the upsurge in ride-hailing taxes, which came into the country around 2015 with Silicon Valley-based Uber among the first to make incursions into Nairobi.

The sector benefitted from entry of a wide range of platforms such as mobile banking and digital lending that facilitate easy access to financial services.

The revision of the sector’s activities also included the integration of data from savings and credit co-operatives – that operate from back office – in the data compilation.

Real estate now contributes close to 9.3 per cent of the total GDP after rebasing compared to 6.9 per cent when the base year was 2009.

The contribution is now nearly half that of agriculture.

The revised estimates are significantly higher than previous estimates mainly as a result of revision of source data, especially emanating from the 2019 Census and other administrative sources, said the national statistician. 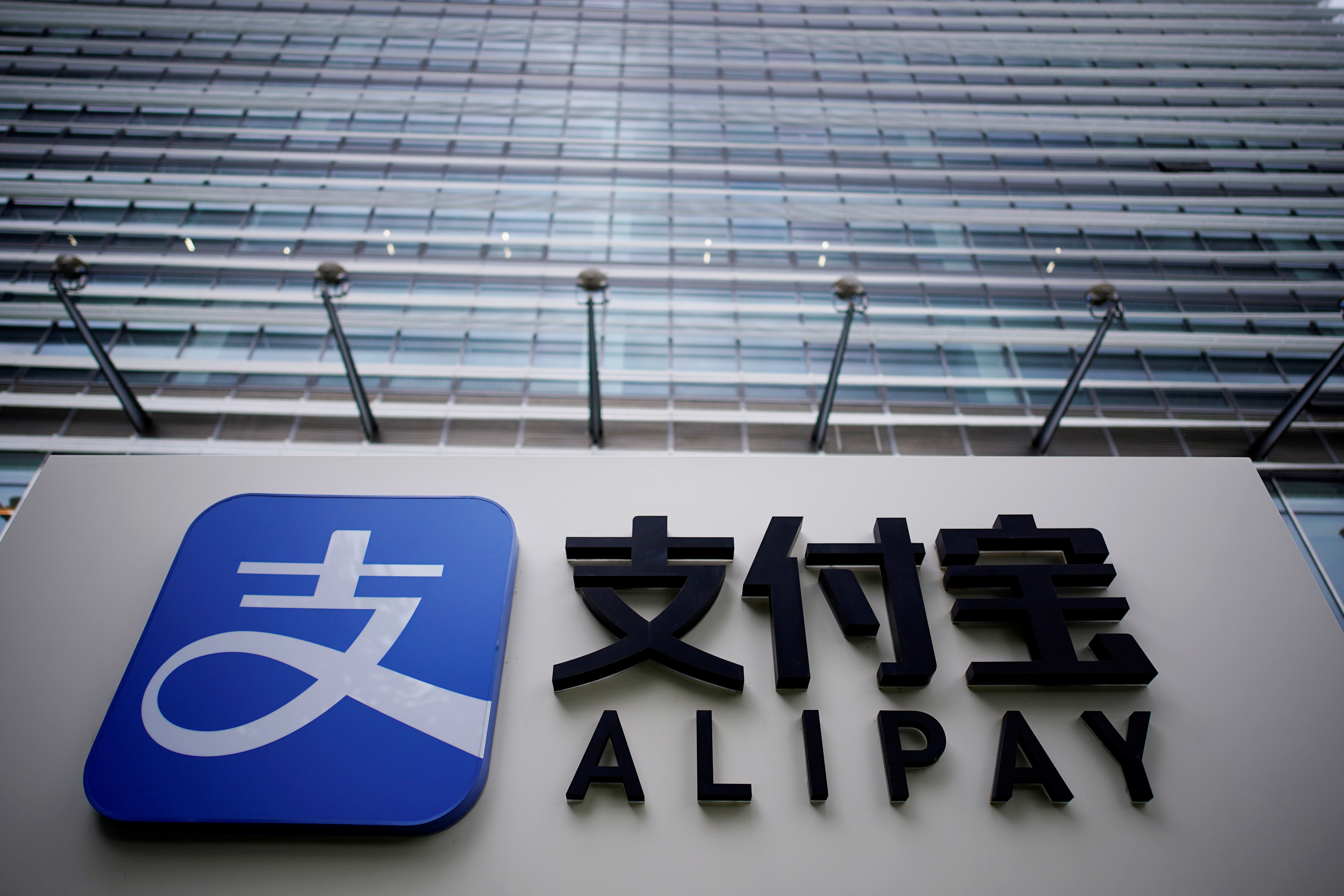